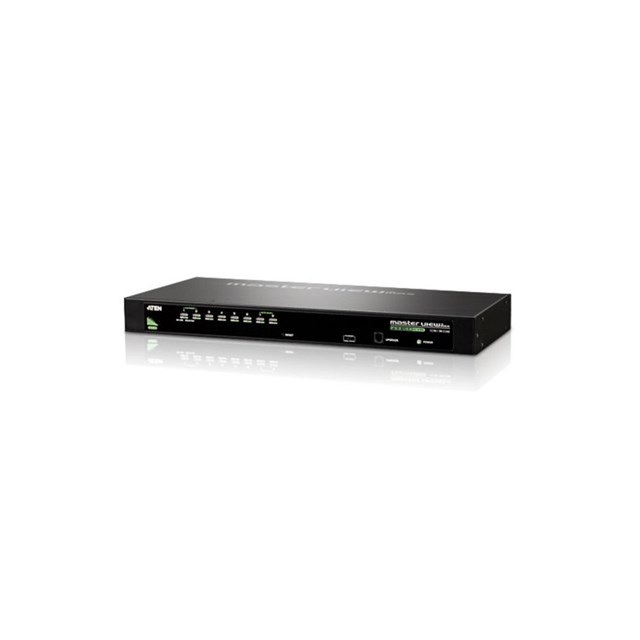 The CS1308 KVM switch allows access and control up to 64 computers from a single console (keyboard, mouse, and monitor). As many as 8 additional switches can be cascaded* bringing the total number of connected computers to 64 computers that can be controlled from a single keyboard-monitor-mouse console. The switch supports both USB and PS/2 connections for the console and computers 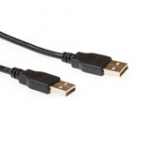